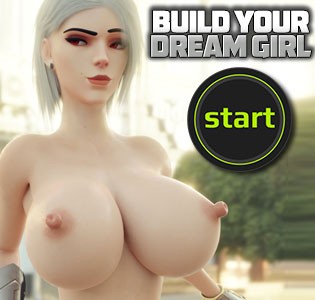 Eleanor's husband Drake founded his own company and soon it gathered a nice profit within their new town. Local business and start-ups all came to his company and it even got the attention of the local crime syndicate. A local mafia man by the name of Don Mario invested, or should he say "funneled" his money into Drake's company in hopes it would turn a profit and laundry his dirty money and Eleanor even found time to dance and have sex with strangers and the Don himself on the side for some fun as well. The government was not too happy with the Don's business venture and soon arrested him. But Don was not going to go down without a fight. He threatened to tell the court about Eleanor and her "night business" behind her husband's back if she were to take the stand against him. Eleanor feared for her own safety and played the part. With her silence, Don Mario then shifted the blame towards Drake and without a character whiteness to defend him, Drake was sentenced to 6 months for his part in this fiasco. Eleanor soon packed her things and moved out of their city and back to their old hometown of Passion City where she hopes to make things right once Drake is out. But with so much wrong she has done in her life, beyond just her marriage, perhaps it would be best for Eleanor to take a step back from the parties and her work and to ask the hard-hitting question; what now?